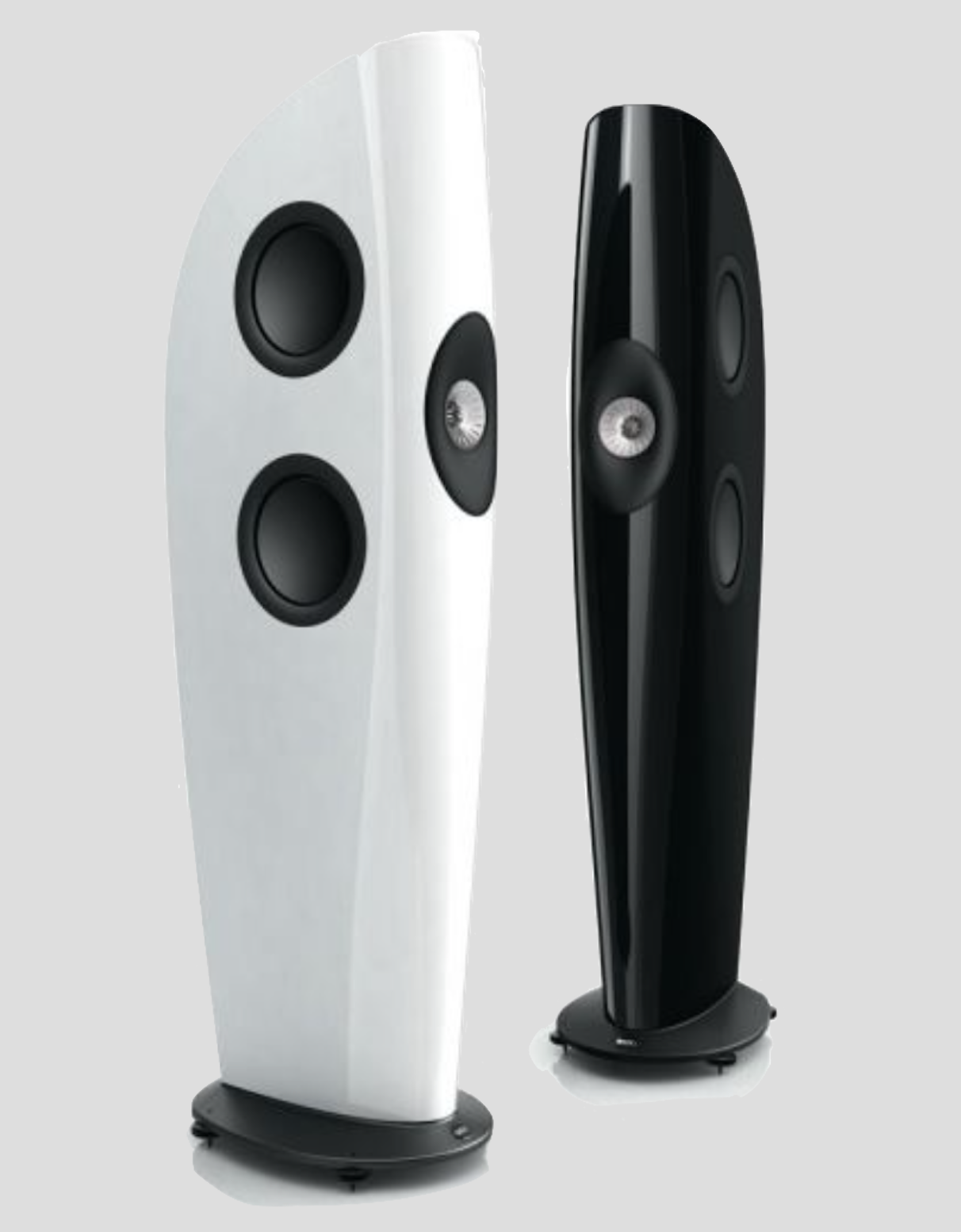 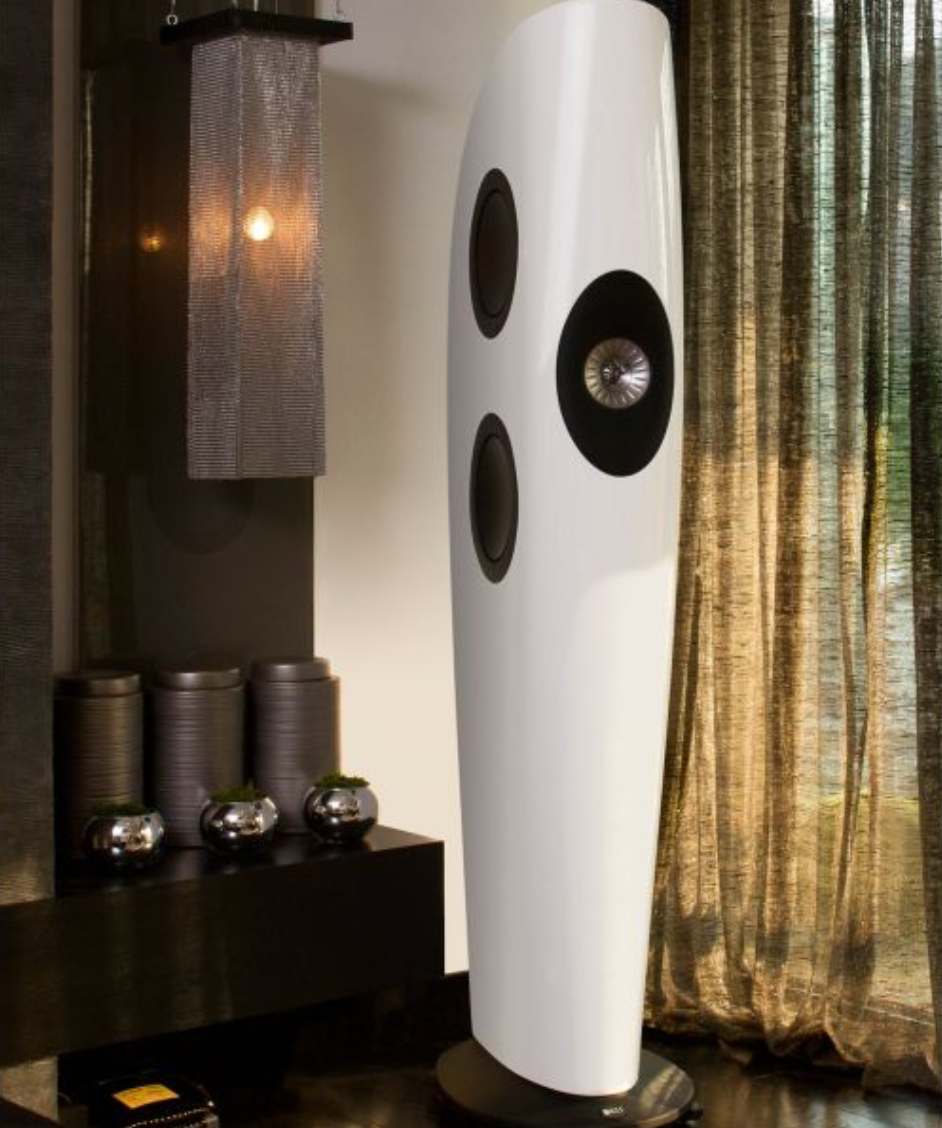 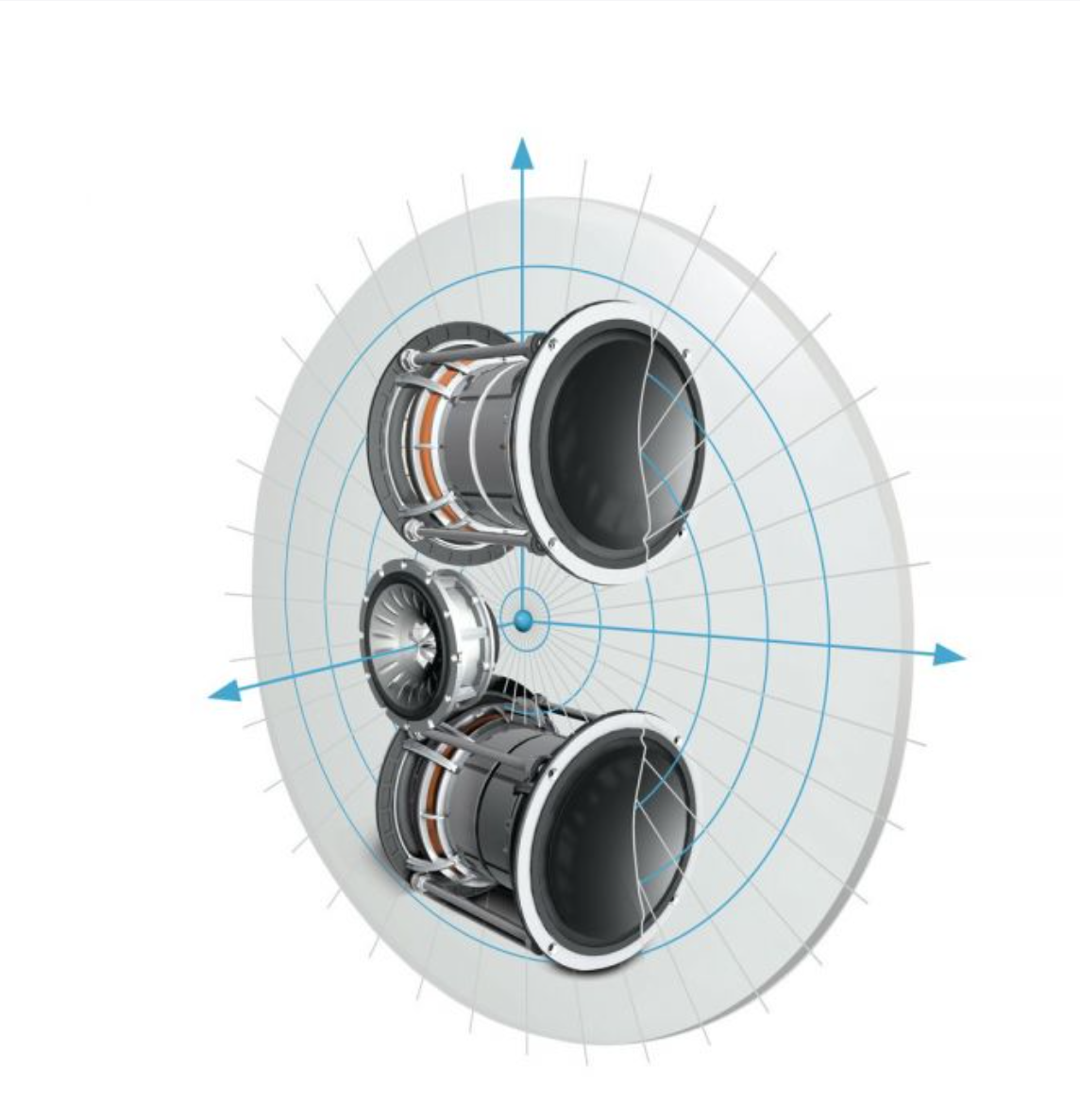 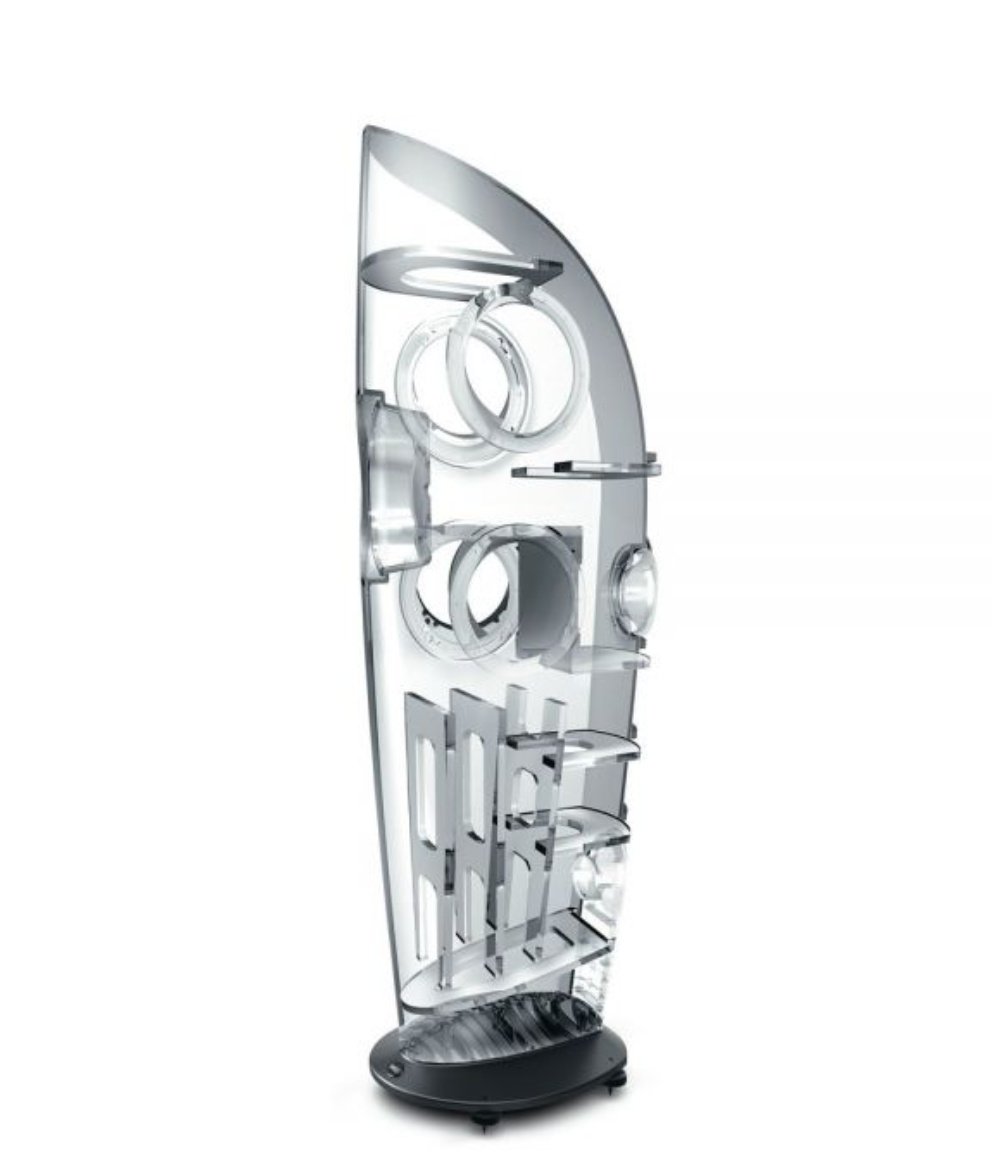 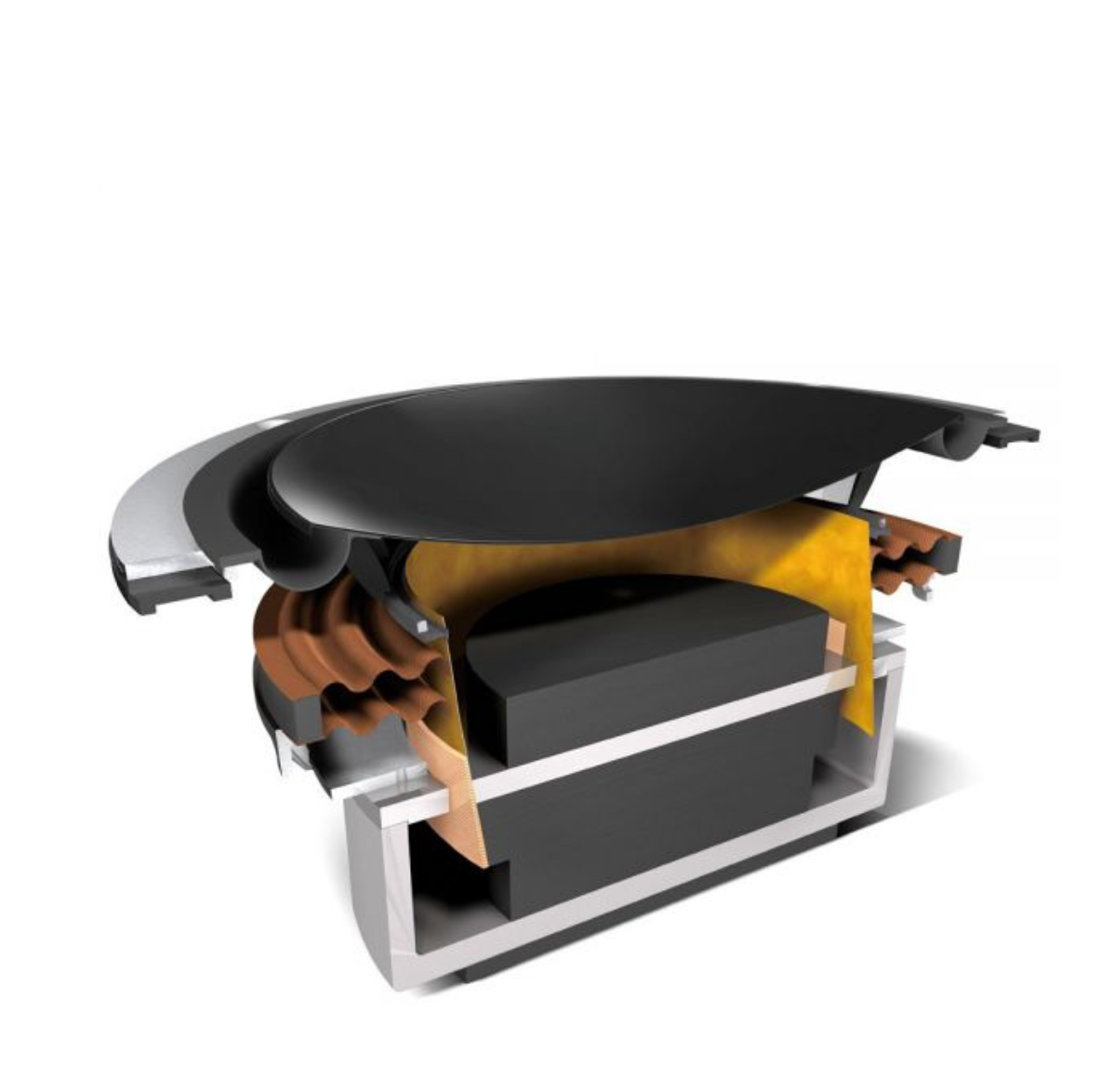 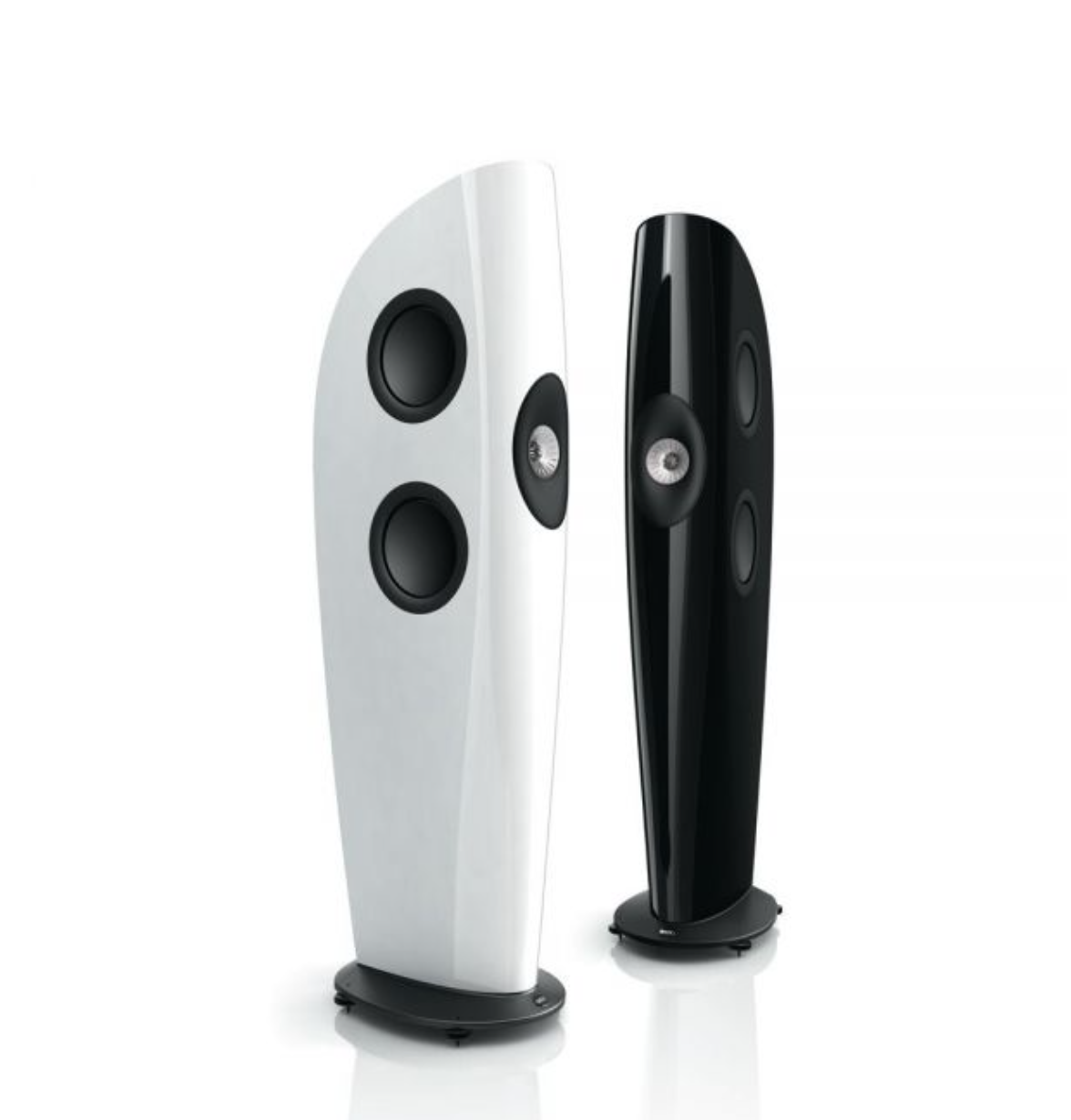 The inspiration was simple: to give some of the world’s most talented audio engineers complete freedom to create a speaker to showcase KEF’s technology and powers of innovation. No preconceptions. No need to use existing components. And no design or cost restrictions whatsoever. After three years of original research and exhaustive testing, what KEF’s team came up with looked and sounded like no other speaker: Concept Blade, whose startling acoustic precision was so enthusiastically acclaimed when it was first revealed at the Munich High End Show in 2009.

Encouraged by all the reviews, and to mark KEF’s 50th anniversary, the design team was given the go-ahead to develop this stunning concept for production, and two more years were spent painstakingly refining the concept to produce an edition that serious audiophiles could actually own.

The result is KEF Blade – a unique synthesis of cutting edge audio technology and groundbreaking design.

KEF Blade is the production version of the famous Concept Blade project KEF revealed at teh Munich High End Show in 2009. Refined using ingenious new materials to replicate the shattering performance of the original, KEF Blade is a unique synthesis of cutting edge audio technology and groundbreaking design.

Masks are optional for visitors.
Customers are encouraged to make use of our e-commerce website https://www.basilaudio.com/shop to place orders online, email orders to orders@basilaudio.com and send correspondence. Please make all checks payable to "Basil Inc.". We accept deliveries during our normal business hours.
Basil staff are always available for consultation by phone, text and email and to receive and ship your orders during normal business hours:
Tuesday through Friday 12PM to 6PM
Saturday 11AM to 6PM
Sunday and Monday closed
Please contact us to make an appointment before visiting the store.